If you’re new to the wedding industry, you’ve probably heard that things can get a little confusing and chaotic. And if you’re anything like me, you want to have all of your ducks in a row from the get-go so that you encounter as little problems as possible! You’re still going to end up learning some things (or maybe a lot!) on your own, and that’s okay. One of the things that I learned on my own was working with second shooters. It hasn’t been so bad, but after my first year I’ve come up with 10 guidelines to help you from the time of your first conversation until it’s time for the photos to be posted. Enjoy!

10 Tips When Hiring a Second Shooter

If you’ve never worked together before, it’s a really good idea to meet beforehand. Suggest meeting at a coffee shop and buy them a coffee, then have casual conversation. If you like how things are going, then you can guide the conversation into explaining how you work and what you expect from them on the wedding day.  You might even want to have the conversation on What to Wear When You are a Wedding Photographer!

I cannot tell you enough how important this is! Even if you’re really good friends with your second shooter, it’s still important to have a contract between the two of you. Your contract should have clauses that make it clear that you are the owner of the photos and should specify that if your second shooter posts any images from the day that they will include in their description that they were shooting for you. If you have no idea where to start, you can snag a sample contract HERE. 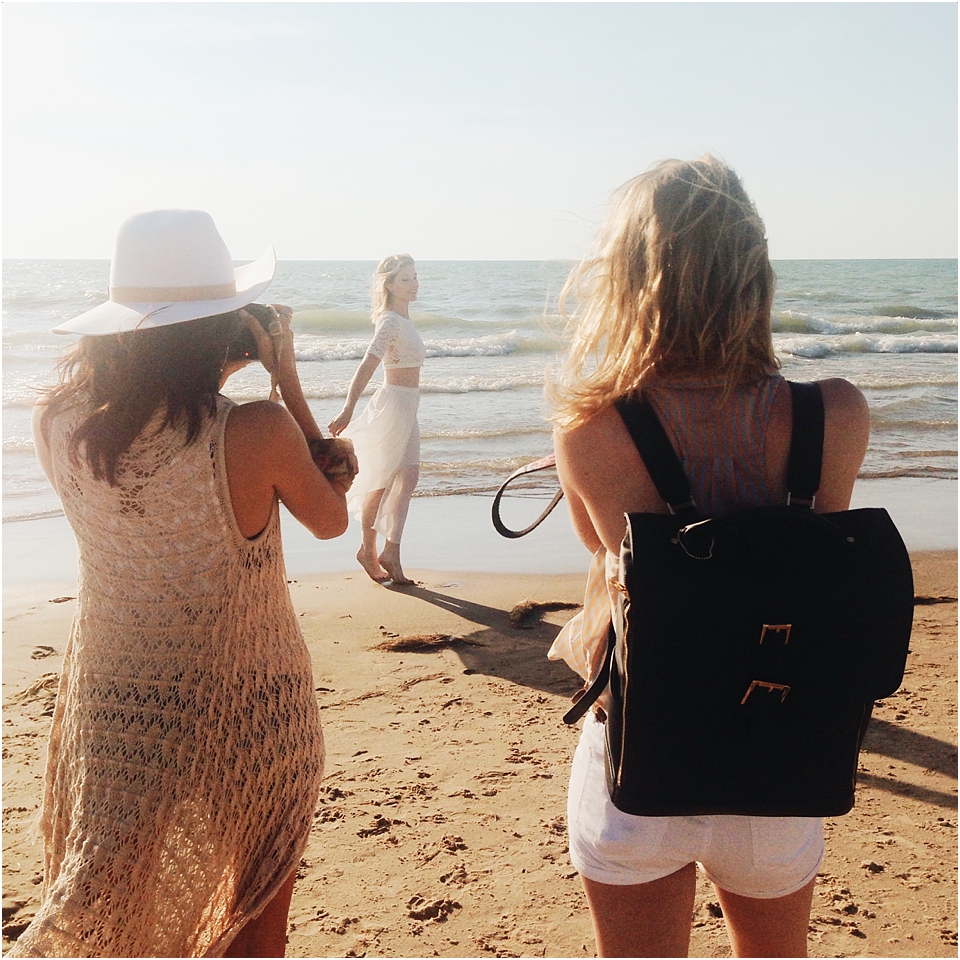 Sometimes if you’re working with someone who is used to giving the directions and being the main photographer, it bleeds into when they work with you. Kindly let them know from the time that you meet that if they have a suggestion for something then they should let you know privately – even if it’s just subtly standing beside you and saying it out loud for only you to hear. Things will be less confusing for the couple and especially less confusing for other wedding guests who may want to ask for your business card during the day!

Consider having a second shooter shot list to help the day run even smoother!

4- “Please be aware of your surroundings”

I once had a second shooter step right in front of my camera for what could have been a favorite shot. It was a little unnerving to say the least. Now I always let my second shooters know to be aware of where I am during the entire day so that hopefully I won’t encounter something like that again! It also helps to let them know where they should stand during the ceremony and other parts of the day so that there’s as little interference as possible.

Sometimes the couple forgets to reserve a plate of food for you at the reception, and sometimes you get hungry before the reception happens! Wedding days are long days, so at least make sure you have some snacks on you to be able to munch on while you’re driving. Don’t bring food that will get soggy during the heat of the day like pb&j sandwiches! They won’t taste as good if they’re not fresh. 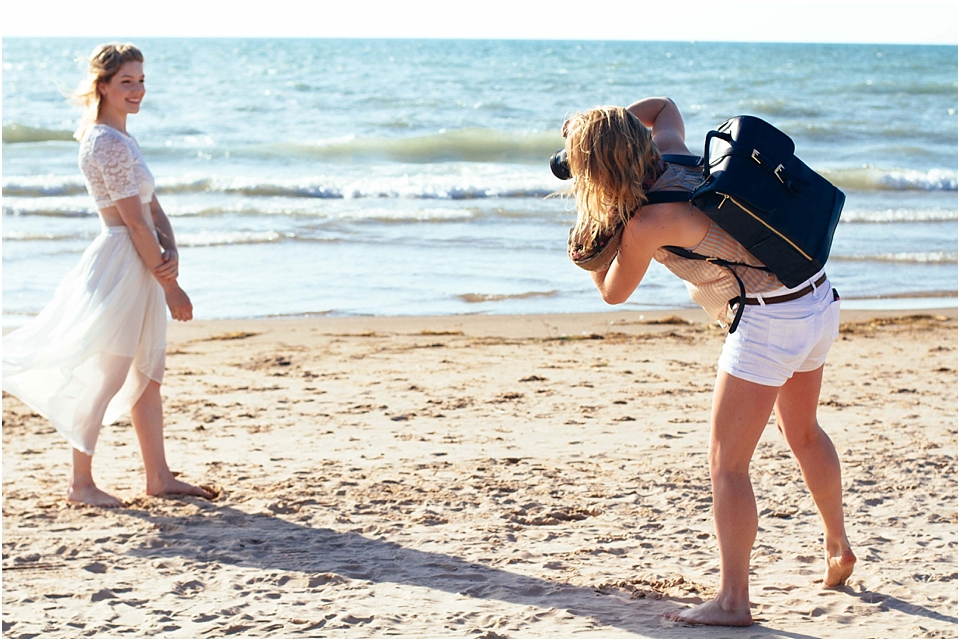 I’m the kind of person who would rather be safe than sorry if I can help it. So I don’t mind if my second shooter gives me a ton of photos because that means more photos for my client. I give my clients between 700-900 photos depending on what collection they book, so knowing I’ll have those extra angles and shots to sift through is very reassuring.   There’s nothing more disheartening at the end of the day than to find out you only have 300 photos from your second shooter for a 10-hour day (true story). Which brings me to my next point…

7- Carry extra SD/CF cards with you

Maybe your second shooter doesn’t want to use up their card because they don’t have any extras and they’re just trying to conserve space. Make sure you have an extra card for them and let them know that you do. It may make them feel more secure and less afraid of overshooting, so that they can shoot with ease.

8- Don’t Forget to Thank Them

They were right by your side from the time you arrived to the time you left, however long that may have been. They were your eyes in places you weren’t because, although we all wish we could be sometimes, we can’t be in two places at once. And they delivered. So make sure you thank them for their hard work! Write a thank you card ahead of time and don’t forget to include their payment along with it, so they will feel more appreciated and you have a better chance of working together again. 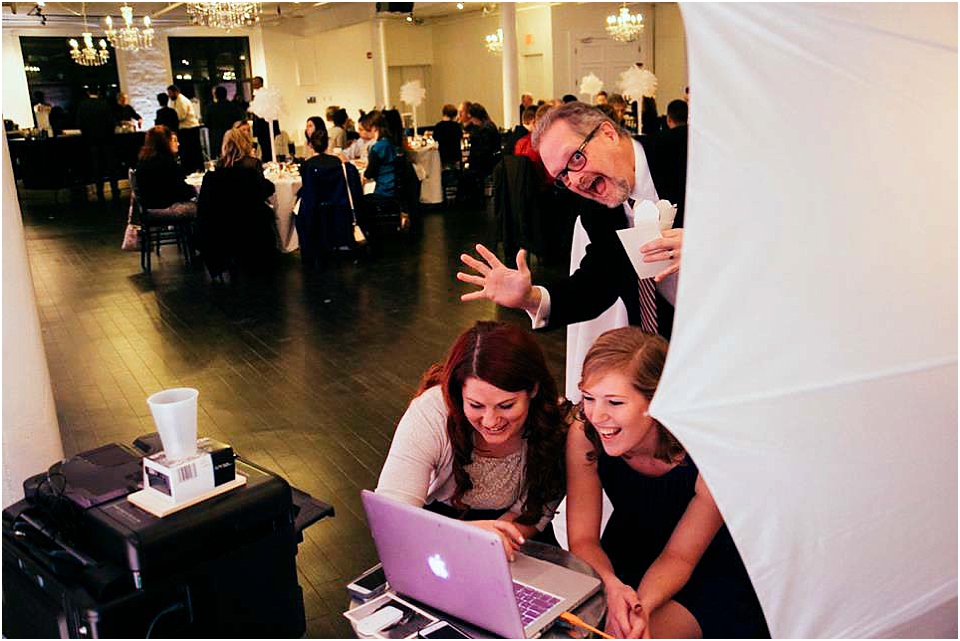 Okay, time for an embarrassing story…for one of the first weddings that I shot, I didn’t withdraw the payment for my second shooter before the weekend came. And instead of telling her ahead of time that I had forgotten, I instead tried to withdraw money from multiple ATM’s in an effort to get the funds needed, but there wasn’t enough and I couldn’t transfer anything because it was the weekend. Yeah, embarrasing. Thank goodness she was understanding and we resorted to using Paypal, but I felt so bad and vowed to never do that again. So, learn from me and plan ahead with your payments!

Everyone likes to feel appreciated, and credit should be given where credit is due. If you want them to properly credit you when they post any photos from the day, then you need to do the same. And by proper, I don’t mean simply tagging them in the photo. In addition to that, you should write out their name + business name below your description along with any other vendors who helped out with the day. If you want love, you’ve got to give love – what goes around comes around. 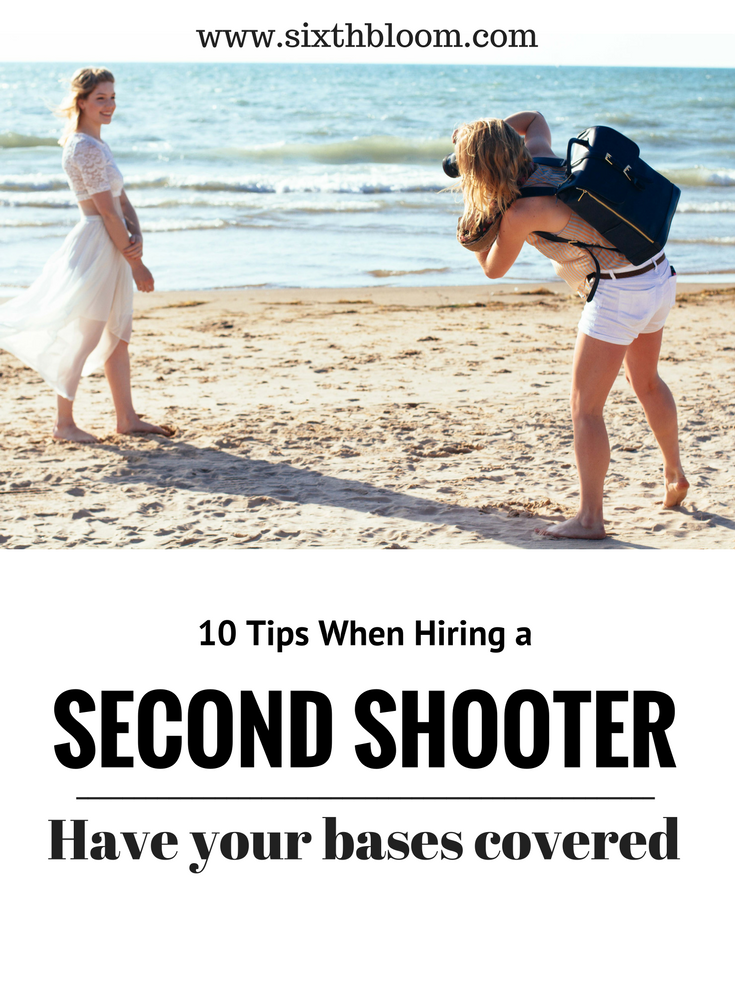 I hope this helps! You don’t have to follow these guidelines exactly; everyone’s style is a little different so you may end up tweaking them a bit. But, they’re good guidelines to keep in mind. Now go put them in action!

Have more questions about working with second shooters? Let me know in the comments! 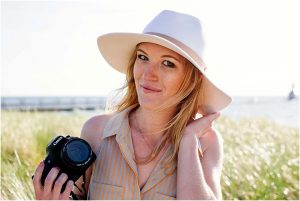 GUEST BLOGER:
Joelle Arner is a wedding photographer from Chicago who loves romance, a good cup of coffee, God-dates, and watching the sun set with people who mean the most.
« Silhouette Picture – 8 Steps to a Perfect Silhouette
How to Start a Photography Business – Building a Portfolio »